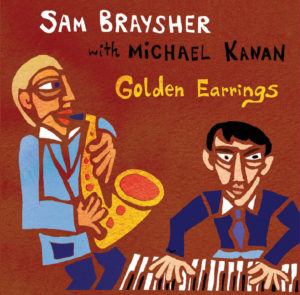 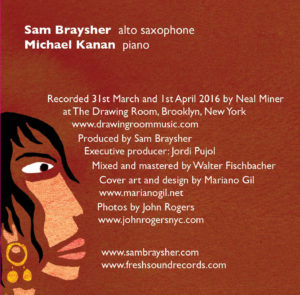 Check out some videos from the album recording session here.